"This year, foreign tourists are targeted at 7.4 million. So, one of the strategies is to hold world-class, international-scale events," said Sandiaga Uno, on Wednesday, January 25, 2023.

One of the events is to be held in the F1 Powerboat or FI H20 World Series on Lake Toba, North Sumatra, at the end of February 2023. Minister Sandiaga emphasized that the event will increase the number of tourists and move the regional economy.

"This has certainly been prepared, hopefully, everything will run smoothly, and will attract 25 thousand tourists, driving the local economy in Toba Land," the minister said.

Then, there will be the FIFA U-20 World Cup. Minister Sandiaga Uno explained the organization of the FIFA U-20 World Cup in Indonesia is expected to provide benefits for the country's football and the national economy, "Also, of course, the improvement of Indonesia's image as a country that can host international scale tournaments,"

Halaman Selanjutnya
Sandiaga Uno estimates that the implementation of sports-based tourism will bring in up to 100-120 thousand tourists. However, this figure will continue to move depending on the number of matches that will be held.

The Indonesian President, Joko Widodo ensures preparations of three international sport events that will be held in Indonesia for 2023.

Bali Becomes the World’s Second Most Popular Destination for 2023

Bali is the second most popular destination in the world in 2023 according to travel website Trip Advisor in the Travelers' Choice Award for Destination.

Indonesia will host the super-fast boat racing event or F1 Powerboat on Feb 24 to 26, 2023. This prestigious event will be held in Lake Toba.

Covid-19 Transmission in Indonesia at the WHO Standards Lowest Level

Covid-19 in Indonesia is known to be starting to fade. According to the WHO standards, Covid-19 transmission in Indonesia at the lowest level. 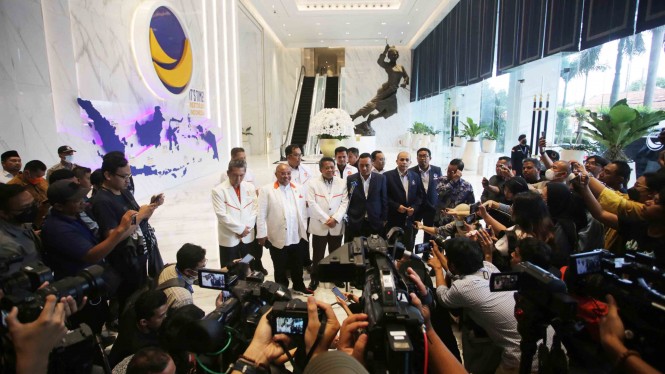 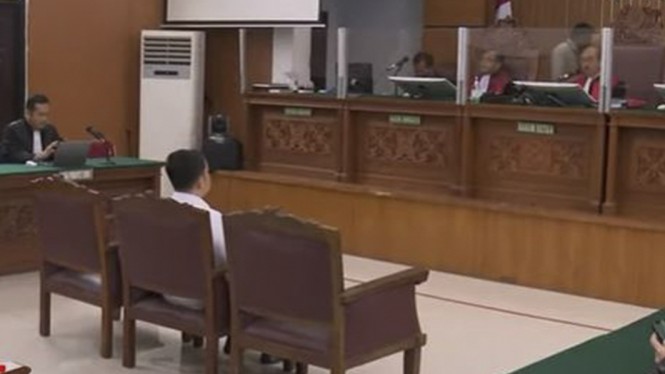 The Indonesian representatives in the Women's 25m Pistol team managed to advance to the bronze medal final round of the ISSF World Cup Rifle/Pistol 2023.

The Industry Minister, Agus Gumiwang said that the downstream industry policy is the key to Indonesian economic growth.

In the meeting between the Indonesian president, Joko Widodo and ASEAN Foreign Ministers on Friday, the President emphasized two important things.

In Indonesia, there are a lot of three striped cats or known as Calico Cats. But most of them are female, male calicos cats are rarely found. So, here are the reasons....

Jupiter Defeats Saturn as the Planet with the Most Moons

Scientists have discovered 12 more small moons belonging to Jupiter, making it the planet with the most moons, defeats Saturn.
Selengkapnya

VIVA Networks